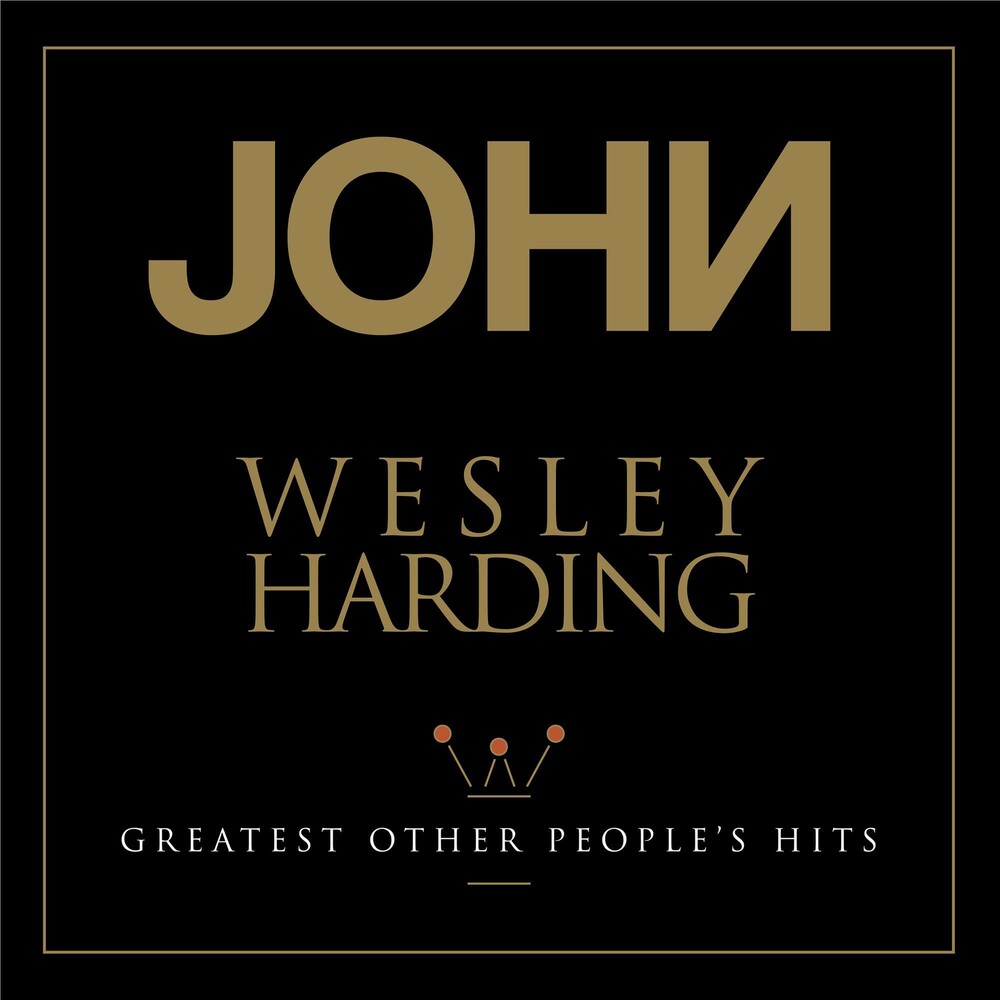 First hitting the scene in the late '80s, Wesley Stace, professionally known then as the singer-songwriter John Wesley Harding, scored some early musical success, especially on the college radio airwaves with songs like "Here Comes The Groom," "The Devil In Me" and an unlikely cover of Madonna's "Like A Prayer." Over 20 albums and collections later, he tends a multi-faceted career as a novelist, singer-songwriter, festival curator, University teacher, and variety show host. Now, he can add singer of greatest other people's hits to his long list of accomplishments! John Wesley Harding has put together a fantastic release of songs by artists as varied as Bruce Springsteen, George Harrison, Roky Erickson, Madonna, Pete Seeger, and Serge Gainsbourg among others. For Record Store Day 2018, a 10-track collection was released on vinyl. Now, that release has been expanded to 17 tracks for CD and Digital. In addition to Harding's renditions of songs by those great composers, the new version adds tracks originally recorded by The Velvet Underground and Conway Twitty as well as performances with Lou Reed and Rob Wasserman, Kelly Hogan, Rick Moody, and Elizabeth Barraclough joining the LP's collaborations with The Minus Five, Fastball, Eric Bazilian, The Universal Thump, and Bruce Springsteen.
This website uses cookies to personalize content and analyse traffic in order to offer you a better experience.
I accept Learn More
back to top