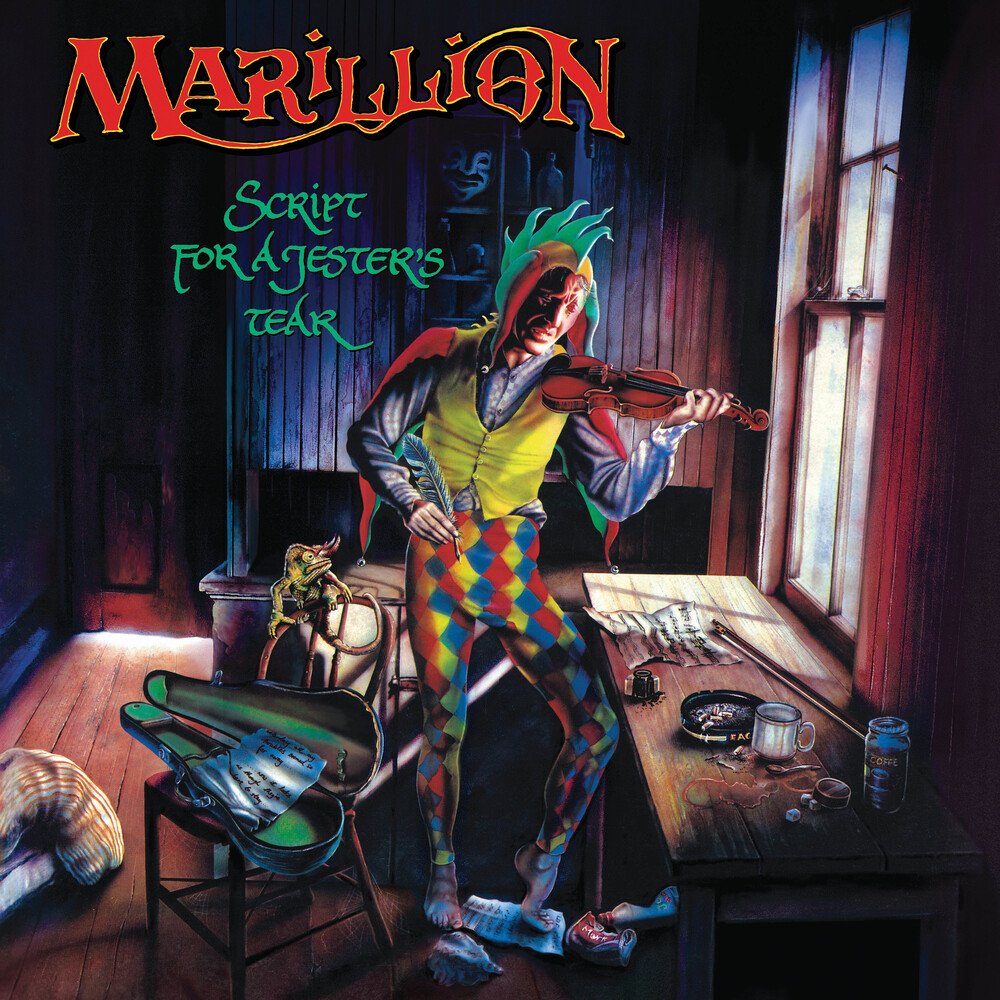 Vinyl LP pressing. Script For A Jester's Tear was Marillion's debut studio album originally released on 13 March 1983, reaching #7 in the UK Albums Chart (eventually achieving a platinum status) and produced the two Top 40 singles 'He Knows You Know' and 'Garden Party'. Formed in Aylesbury, Buckinghamshire, in 1979, the band went through several personnel changes before recording their debut album. Having attracted attention with a three-track session for the Friday Rock Show they were signed by EMI Records releasing their first single, 'Market Square Heroes', in October 1982 with their debut album Script For A Jester's Tear following a few months later after their second single 'He Knows You Know'.
back to top