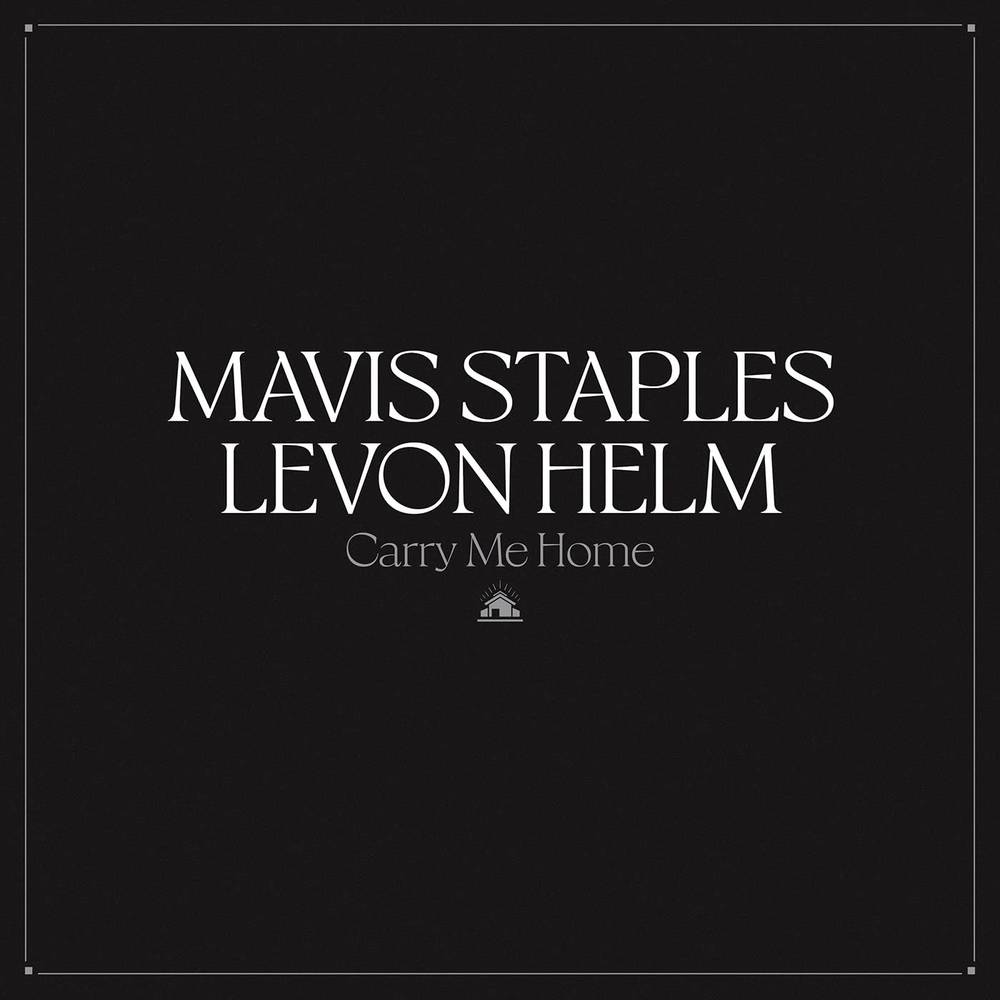 Visualizers plus on cover videos.

Iconic singer Mavis Staples is an alchemist of American music, and during her 70+ year career one of her most beloved musical moments was her riveting performance in Martin Scorsese's film' The Last Waltz,' performing "The Weight", with The Band, a moment that forged a life-long friendship between her and Levon Helm. Staples came to Woodstock, NY to perform as part of Helm's renowned Midnight Ramble series, and the ensuing concert-available now for the first time on the rousing new ANTI- Records release 'Carry Me Home'-would mark a personal high watermark for both artists. Captured live in the summer of 2011, 'Carry Me Home' showcases two of the past century's most iconic voices coming together in love and joy, tracing their shared roots and celebrating the enduring power of faith and music. The setlist was righteous that night, mixing vintage gospel and soul with timeless folk and blues, and the performances were loose and playful, fueled by an ecstatic atmosphere that was equal parts family reunion and tent revival. Read between the lines, though, and there's an even more poignant story at play here. Neither Staples nor Helm knew that this would be their last performance together-the collection marks one of Helm's final recordings before his death-and listening back now, a little more than a decade later, tunes like "This May Be The Last Time" and "Farther Along" take on new, bittersweet meaning. The result is an album that's at once a time capsule and a memorial, a blissful homecoming and a fond farewell, a once-in-a-lifetime concert-and friendship-preserved for the ages. Staples and the night's soulful crew of backup singers handle the vast majority of the vocal work here, but it's perhaps album closer "The Weight," which features Helm chiming in with lead vocals for the first time, that stands as the concert's most emotional moment."It never crossed my mind that it might be the last time we'd see each other," says Staples. "He was so full of life and so happy that week. He was the same old Levon I'd always known, just a beautiful spirit inside and out." "My dad built The Midnight Rambles to restore his spirit, his voice, and his livelihood," says Helm's daughter, Amy, who sang backup vocals with her father and Staples at their performance. "He'd risen back up from all that had laid him down, and to have Mavis come sing and sanctify that stage was the ultimate triumph for him."